Where the art of storytelling is cultivated

Welcome to my secret garden. I invite you to sit down with a cup of tea and explore a bit. 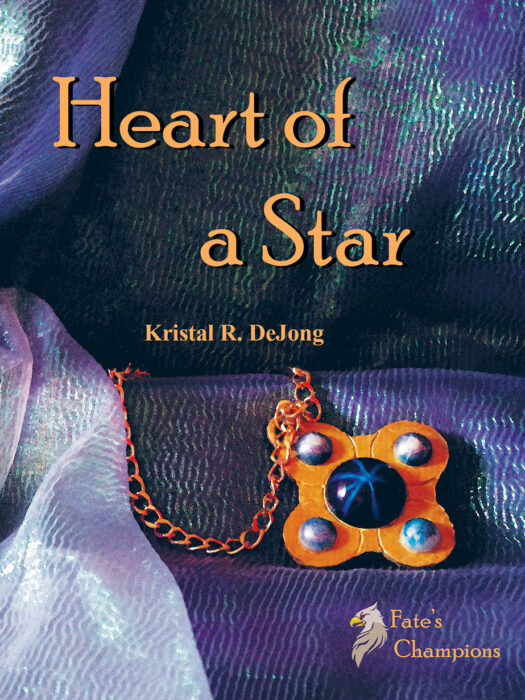 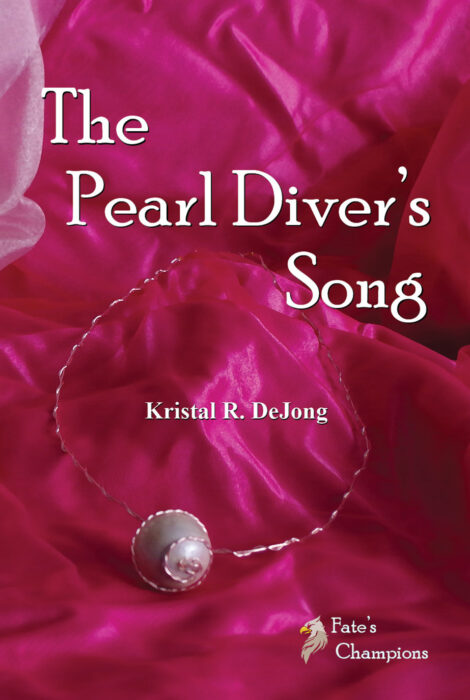 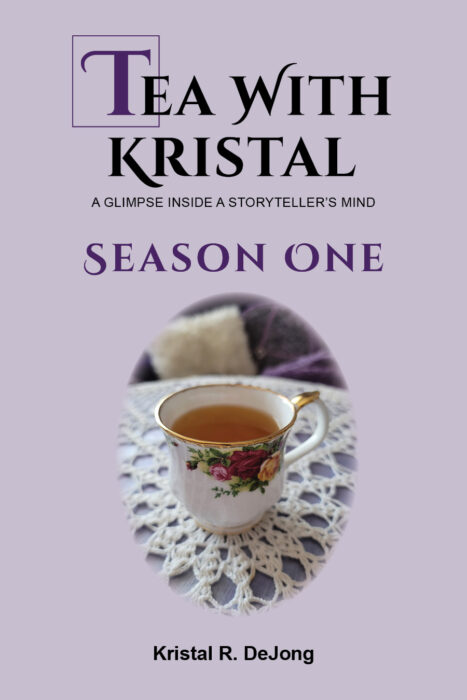 Sometimes, a destiny written in the stars does not begin as a match made in heaven.

Lord Alexander Cranston, the Marquess of Ashton, and Lady Isobelle Harrington gave new meaning to childhood sweethearts. In fact, there was little love lost between them. The constant bickering escalated, until it finally exploded into an episode involving a slingshot. Their families had no other choice, except to separate them.

Belle suffered deep wounds inflicted by a series of tragedies, which began in early childhood. She entered adulthood while burdened by a precious, yet thoroughly exhausting, family obligation. Never one to meekly accept fate’s decree, she resisted the surrender of her hard-won freedom, once she finally obtained it.

Alex fell in love with Isobelle’s free spirit shortly after they met as children, but his father discouraged active participation in her wild adventures. Since Alex knew rebellion was out of the question, he tried to clip Belle’s wings instead. His efforts yielded disastrous results.

He succeeded his father and became the Fifth Duke of Wilmington during the intervening years. After the passage of Alex’s thirtieth birthday, he found himself growing increasingly impatient to claim his soulmate. Thankfully, a great deal changed with the passage of time. A special weapon, granted only by maturity, gave him hope. Alas, there was a small problem. He could not use it; unless he successfully lured Belle into his embrace.

What could be worse than discovering your soul-mate during an identity crisis?

Miss Persephone Dortmund’s short life veered in an unexpected direction, due to the actions of a disagreeable neighbor. She found refuge as a nurse and companion to her distant cousin, Lady Isobelle Harrington. Soon after, she discovered fate made a terrible match maker. An alliance with Lady Isobelle’s intimidating cousin seemed both imprudent and impossible.

Viscount Edward Harrington felt as if his soul had been electrified by desire, but the timing was not ideal. Clandestinely serving king and country in the midst of a war, he was not free to pursue his one true love; until another family tragedy brought him home for good. Having one’s destined mate under the same roof should provide a distinct advantage. Only Percy’s previous experience, with the Marquess of Ellsworth, complicated Edward’s courtship.

The Season One Podcast episodes (audio blogposts) are consolidated in this e-book. This is the text version. Includes – The Art of Storytelling, It’s All Relative, Are Trends Bad?, What Does it Mean to Live?, I’m Not the Pied Piper, Why Me?, Mine, It’s Not a Sacrifice, To Be or Not To Be… Extra, and Sourdough Story Starter.

Just as the heroines of Fate’s Champions believe, time spent with friends is always special, but it’s even better when food is included. This is my version of tea and gossip. The 2021 collection contains 13 recipes, complete with a story and color photos for each. 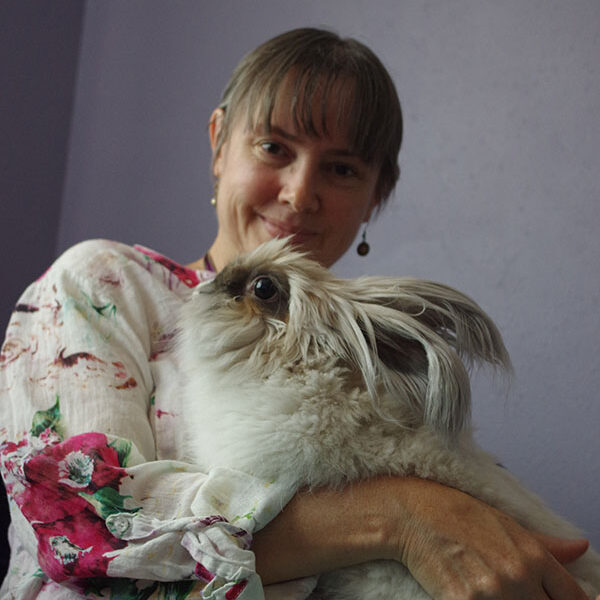